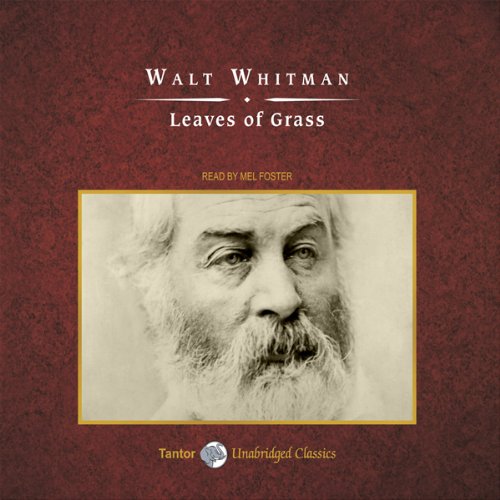 Abraham Lincoln read it with approval, but Emily Dickinson described its bold language and themes as "disgraceful". And Ralph Waldo Emerson found Leaves of Grass "the most extraordinary piece of wit and wisdom that America has yet contributed," calling it a "combination of the Bhagavad Gita and the New York Herald."

Published at the author's own expense on July 4, 1855, Leaves of Grass initially consisted of a preface, 12 untitled poems in free verse (including the work later titled "Song of Myself", which Malcolm Cowley called "one of the great poems of modern times"), and a now-famous portrait of a devil-may-care Walt Whitman in a workman's shirt. Over the next four decades, Whitman continually expanded and revised the book as he took on the role of a workingman's bard who championed American nationalism, political democracy, contemporary progress, and unashamed sex. This volume, which contains 383 poems, is the final "Deathbed Edition", which was published in 1892.