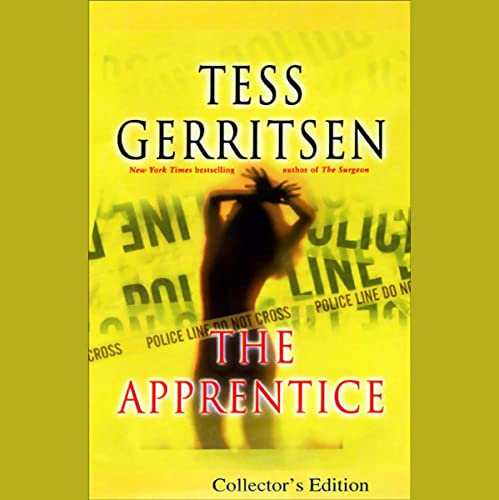 The best-selling author of The Surgeon returns—and so does that chilling novel’s diabolical villain.

Though held behind bars, Warren Hoyt still haunts a helpless city, seeming to bequeath his evil legacy to a student all-too-diligent...and all-too-deadly.

It is a boiling hot Boston summer. Adding to the city’s woes is a series of shocking crimes, in which wealthy men are made to watch while their wives are brutalized. A sadistic demand that ends in abduction and death.

The pattern suggests one man: serial killer Warren Hoyt, recently removed from the city’s streets. Police can only assume an acolyte is at large, a maniac basing his attacks on the twisted medical techniques of the madman he so admires. At least that’s what Detective Jane Rizzoli thinks. Forced again to confront the killer who scarred her—literally and figuratively—she is determined to finally end Hoyt’s awful influence...even if it means receiving more resistance from her all-male homicide squad.

But Rizzoli isn’t counting on the US government’s sudden interest. Or on meeting Special Agent Gabriel Dean, who knows more than he will tell. Most of all, she isn’t counting on becoming a target herself, once Hoyt is suddenly free, joining his mysterious blood brother in a vicious vendetta....

Filled with superbly created characters—and the medical and police procedural details that are her trademark—The Apprentice is Tess Gerritsen at her brilliant best. Set in a stunning world where evil is easy to learn and hard to end, this is a thriller by a master who could teach other authors a thing or two.