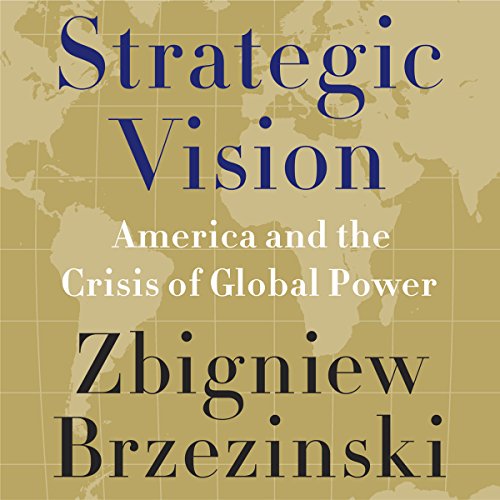 In 1991, the United States was the only global superpower. It seemed that the 21st century, like the 20th, would belong to America. Then came the stock market bubble, the costly foreign unilateralism of the younger Bush presidency, and the financial catastrophe of 2008. Meanwhile, China was rising and the Middle East was awakening politically. Today it is clear that America is vulnerable - to domestic and international decline, and unregulated greed.

Speaking from decades of experience, Brzezinski considers the implications of the changing distribution of global power, ponders why America’s global appeal is waning, speculates on the likely geopolitical consequences if America declines by 2025 (will China assume America’s central role in world affairs?), and describes a vision of a resurgent America: responsive to challenges, strategically deliberate, and historically enlightened in its global engagement with the new East. 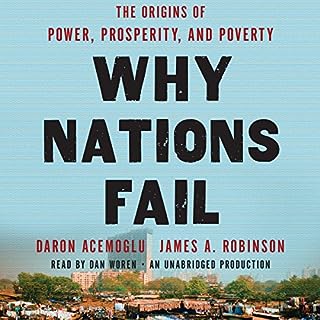 Brilliant and engagingly written, Why Nations Fail answers the question that has stumped the experts for centuries: Why are some nations rich and others poor, divided by wealth and poverty, health and sickness, food and famine? 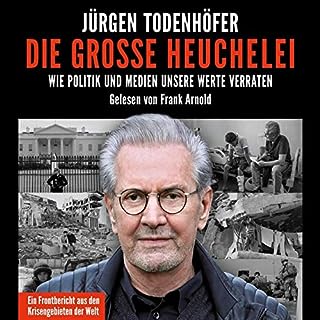 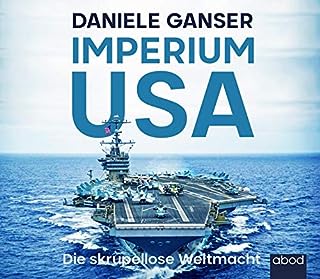 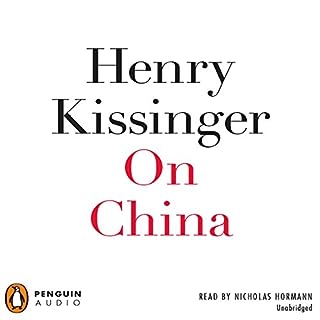 The eminent historian and strategist reflects on how China's past illuminates its 21st-century trajectory, drawing on 40 years of intimate acquaintance with the country and its leaders. 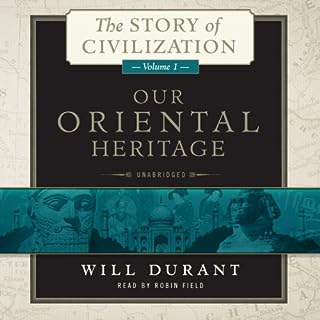 The first volume of Will Durant's Pulitzer Prize-winning series, Our Oriental Heritage: The Story of Civilization, Volume I chronicles the early history of Egypt, the Middle East, and Asia. 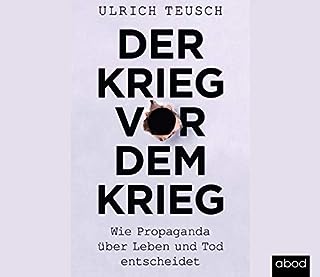 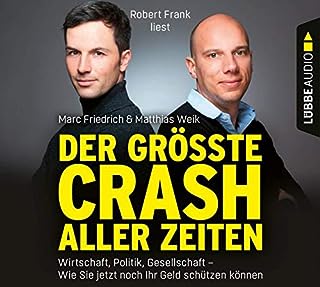 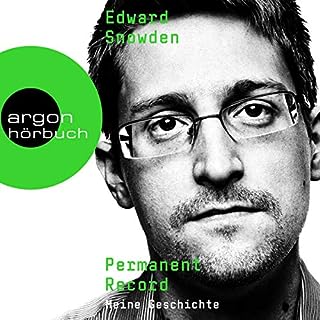 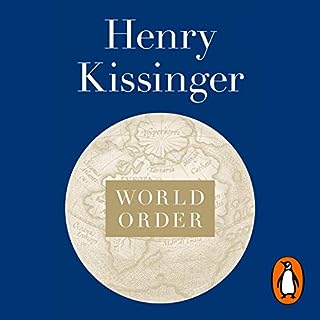 Penguin presents the unabridged, downloadable audiobook edition of World Order by Henry Kissinger, read by Nicholas Hormann. World Order is the summation of Henry Kissinger's thinking about history, strategy and statecraft. As if taking a perspective from far above the globe, it examines the great tectonic plates of history and the motivations of nations, explaining the attitudes that states and empires have taken to the rest of the world from the formation of Europe to our own times. 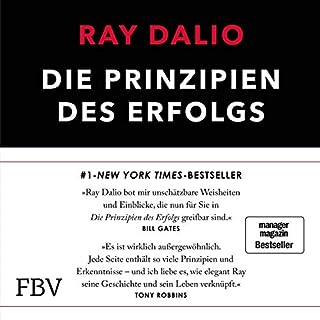 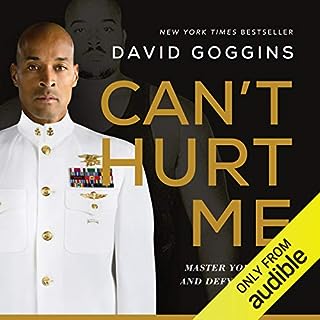 For David Goggins, childhood was a nightmare - poverty, prejudice, and physical abuse colored his days and haunted his nights. But through self-discipline, mental toughness, and hard work, Goggins transformed himself from a depressed, overweight young man with no future into a US Armed Forces icon and one of the world's top endurance athletes. The only man in history to complete elite training as a Navy SEAL, Army Ranger, and Air Force Tactical Air Controller, he went on to set records in numerous endurance events. 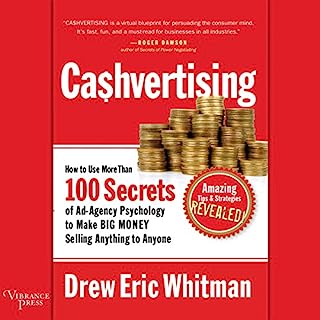 Fact: Your brain is being controlled - and you don't even know it. Because if you think the ads you're seeing today are just pretty pictures with nice, creative copy, you're mistaken. Truth is, you are being powerfully influenced by dozens of proven scientific principles of advertising psychology...little-known techniques of consumer persuasion that go completely unnoticed by the buying public.