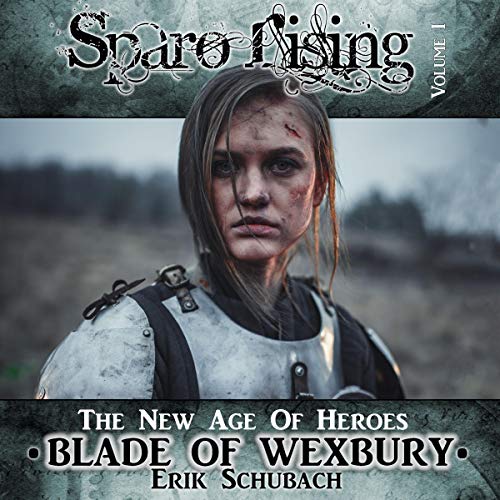 Almost 3,000 years after an extinction level event on Earth, mankind seeks to regain its former glory, in a new world where magic and technology collide.

Verna had always dreamed of becoming a knight and protector ever since she was a child, and a stranger gave his life to save her family from marauders.

She and her best friend, Celeste, share the same dream and aspire to become Squires, so that their dreams could be realized. After being passed by in the first choosing when she had been 15, both she and Celeste are chosen by knights the following year.

The threat of an army of marauders calling themselves the Horde, under a man called the Reaper, casts a shadow upon their training over the years, until things come to a head and Wexbury answers the call for help from the realm of York.... The Reaper is at the gates.