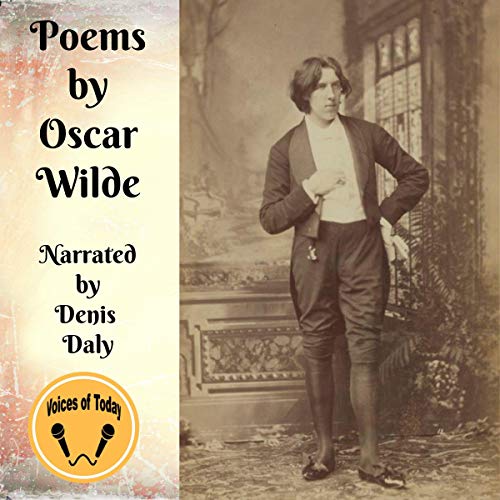 Wilde's first collection of verse, published in 1881, contains many poems which had already been published individually. Among the 61 poems can be found four major works, "The Garden of Eros", "The Burden of Itys", "Charmides", and "Humanitad". Although the initial critical reaction was not particularly enthusiastic, Wilde's poetry aroused enough attention for him to become the object of ridicule in the Gilbert and Sullivan comic opera Patience, in which he is characterized as the "fleshly poet", Reginald Bunthorne. More recent research has suggested that Bunthorne was actually based on Swinburne, who was a major influence on Wilde.