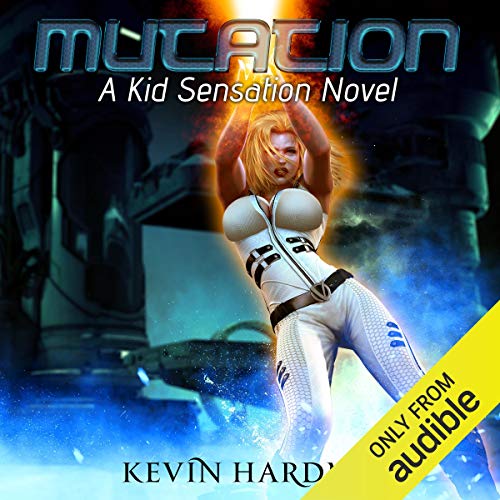 Kid Sensation is back! The intrepid teen super with the plethora of powers returns in a new adventure.

Having saved the planet and earned a place with the world's premiere superhero team, Jim (aka Kid Sensation) is preparing to attend the prestigious Academy, where teen supers from every corner of the globe learn to master their abilities. At the same time, however, he is approached by a mysterious government organization that wants Jim to work for them - and they won't take "No" for an answer.

Moreover, at the Academy itself, an insidious and highly contagious virus is running amok through the student population, striking at the heart of their abilities. Students are losing control of their powers, with lethal consequences.

Now, in addition to evading the machinations of government agents, Jim must solve the mystery behind the virus - and how to stop it - before every super everywhere becomes fatally infected.