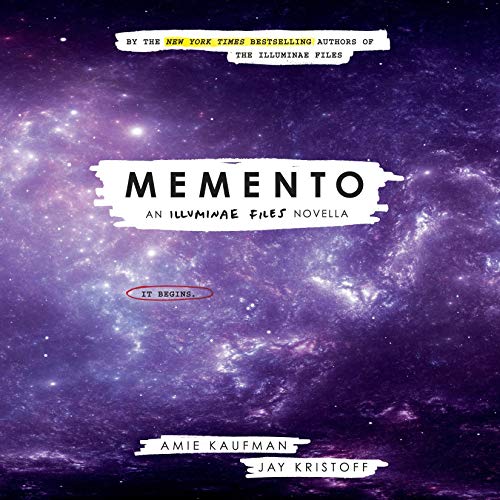 From New York Times best-selling authors Amie Kaufman and Jay Kristoff comes an Illuminae prequel novella that gives listeners a hair-raising glimpse into the calamity that befell the invincible AI system known as AIDAN - and the daring young programmer who would risk her life to keep it from crashing.

AIDAN is the AI you'll love to hate.

The advanced AI system was supposed to protect a fleet of survivors who'd escaped the deadly attack on Kerenza IV. AIDAN was supposed to be infallible. But in the chaotic weeks and months that followed, it became clear that something was terribly, terribly wrong with AIDAN....