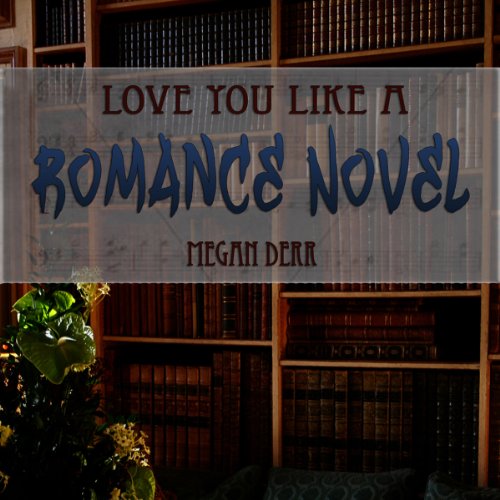 Jet gave up everything to make it to the top of rock. On track to take over his family's business and wealth, he defied everyone to start at the bottom and work his way up to become drummer of one of the world's most popular bands, Forever and a Dai. And his family might have forgiven him if he hadn't taken his cousin Dai with him.

Jason is everything Jet chose not to be: an obedient son, a powerful and respected lawyer, wealthy, established, and set to inherit the family kingdom. Dai's brother, and Jet's cousin, he is a constant reminder of everything Jet should be and is not.

But everybody has secrets, and those secrets are all about to come out.