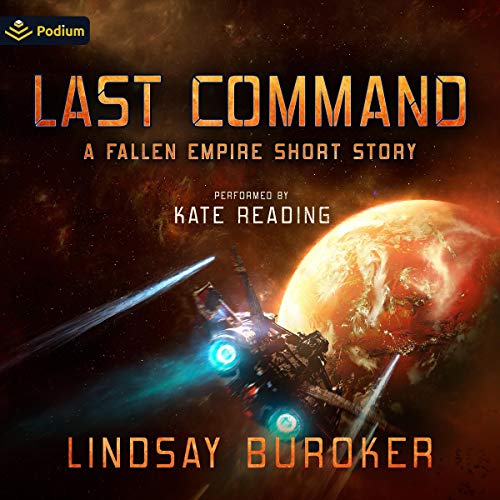 In the final days of the empire, Cyborg Corps Colonel Leonidas Adler plans to die in a manner befitting of an imperial officer.

He will fight until his last breath, giving his life to defend Emperor Markus, as it was meant to be. But when the emperor himself summons him for a final special mission, how can he refuse?