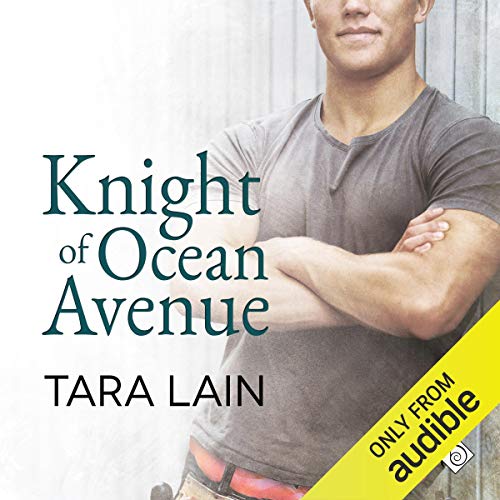 How can you be 25 and not know you're gay? Billy Ballew runs from that question. A high school dropout, barely able to read until he taught himself, Billy's life is driven by his need to help support his parents as a construction worker, put his sisters through college, coach his Little League team, and not think about being a three-time loser in the engagement department. Being terrified of taking tests keeps Billy from getting the contractor's license he so desires, and fear of his mother's judgment blinds Billy to what could make him truly happy.

Then, in preparation for his sister's big wedding, Billy meets Shaz - alias Chase Phillips - a rising-star celebrity stylist who defines the word gay. To Shaz, Billy embodies everything he's ever wanted - stalwart, honest, brave - but even if Billy turns out to be gay, he could never endure the censure he'd get for being with a queen like Shaz. How can two men with so little in common find a way to be together? Can the Stylist of the Year end up with the Knight of Ocean Avenue?