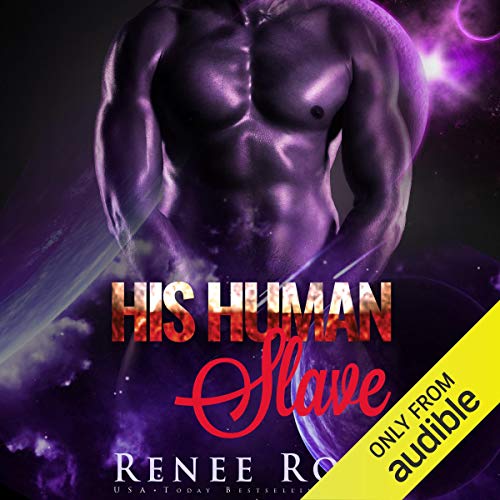 Collared and caged, his human slave awaits her training.

Zander, the alien warrior prince intent on recovering his planet, needs a mate. While he would never choose a human of his own accord, his physician's gene-matching program selected Lamira's DNA as the best possible match with his own. Now he must teach the beautiful slave to yield to his will, accept his discipline and learn to serve him as her one true master.

Lamira has hidden her claircognizance from the Ocretions, as aberrant traits in human slaves are punished by death. When she's bought by a Zandian prince for breeding and kept by his side at all times, she finds it increasingly harder to hide. His humiliating punishments and dominance awake a powerful lust in her, which he tracks with a monitoring device on her arousal rate. But when she begins to care for the huge, demanding alien, she must choose between preserving her own life and revealing her secret to save his.