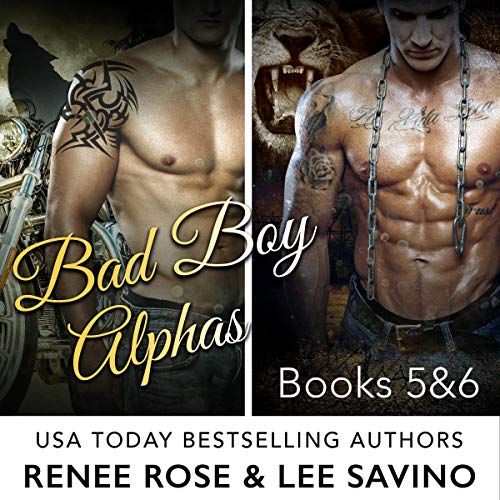 A werewolf, an owl shifter, and a scientist walk into a bar....

I was born in a lab, fostered out to humans, then tortured in a cage. Fate allowed me to escape, and I know why.

To balance the scales of justice. Right the misdeeds of the harvesters. Nothing matters but taking down the man who made me what I am: a monster driven by revenge, whatever the cost.

Then I meet Layne. She thinks I’m a hero.

But she doesn’t understand — if I don’t follow this darkness to its end, it will consume me.

I’ve spent my life in the lab, researching the cure for the disease that killed my mom. No late nights out, no dates, definitely no boyfriend.

Then Sam breaks into my lab, steals my research, and kidnaps me. He’s damaged. Crazy. And definitely not human.

He and his friends are on a mission to stop the company that’s been torturing shifters, and now I’m a part of it.

Sam promises to protect me. And when he touches me, I feel reborn. But he’s hellbent on revenge. He won’t give it up.

Not even for me.

I marked you. You belong to me.

I’ve survived suicide missions in war zones. Shifter prison labs. The worst torture imaginable. Nothing knocked me off my feet...until the beautiful lioness they threw in my cage. We shared one night before our captors ripped us apart.

Now I’m free, and my lion is going insane. He’ll destroy me from the inside out if I don’t find my mate.

I don’t know who she is. I don’t know where she lives. All I have is a video of her. But I’ll die if ,I don’t find her and make her mine.

I’m coming for you, Denali.

They took me from my home, they killed my pride, they locked me up and forced me to breed. They took everything from me and still I survived.

But one night with a lion shifter destroyed me. Nash took the one thing my captors couldn’t touch — my heart.

Somehow I escaped and live in fear that they will come for me. It’s killing my lioness, but I’ve got to hide - even from Nash. I’ve got to protect the one thing I have left to lose.