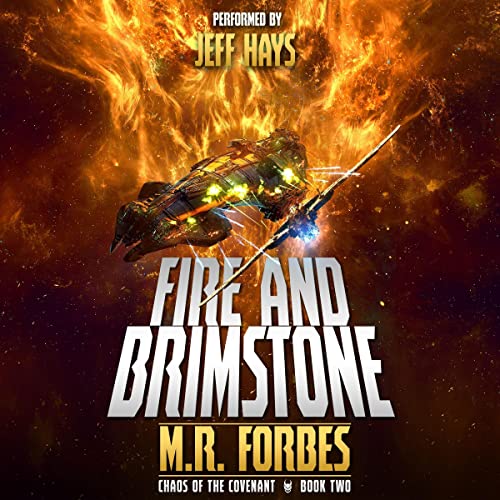 She still isn't even quite sure what that else is. The one thing she does know? Things are getting messy, and this is only the beginning.

Gant is gone, Captain Mann has been captured, her so-called team is ready to make a run for the stars, and she's pretty sure the gift that saved her life is no gift at all. Even worse? The enemy didn't just steal the two most powerful starships in the galaxy; they're building a whole damn fleet of the things.

The Rejects are back, the mission is on, and failure is not an option.