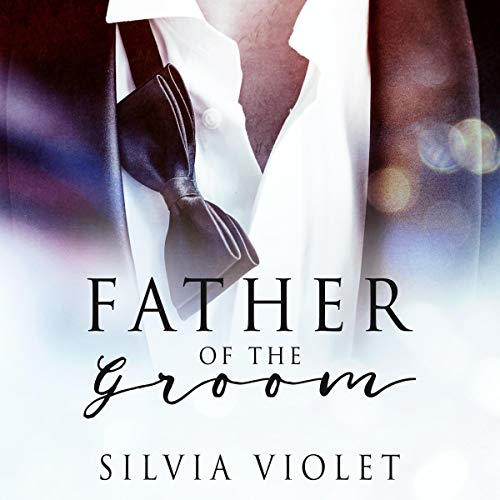 Father of the Groom

Avery has a good life. He loves his job as a makeup artist, and he’s ecstatic about being Twink of Honor in his best friend’s wedding. He’s more than capable of supporting himself, but that doesn’t stop him from longing for an older man who’ll take care of him.

Graham Hillingdon has finally repaired his relationship with his son, and he’s thrilled to be part of his son’s wedding day, though he wishes he had a plus one to bring with him. Sadly, he has yet to find a man who appreciates both his dominant and nurturing sides - maybe even someone to call him Daddy.

When Avery and Graham meet at the wedding, attraction sizzles between them, and they end up spending an insanely hot night together. Graham makes sure Avery knows exactly who’s in charge in bed, but afterward, he’s exquisitely gentle. This is just what Avery needs, and Graham is certain he’s finally found a man who desires what he has to give. Neither of them wants to part the next day, but between their age difference and their reluctance to reveal their relationship to Graham’s son, they wonder if they have any chance for a future together. But as perfect as they are for each other, shouldn’t it be worth the risk?