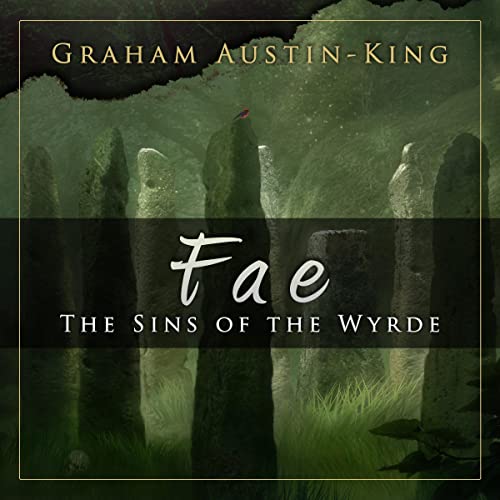 Fae: The Sins of the Wyrde

The thrilling conclusion to the Riven Wyrde Saga.

With her king’s plans laid bare, Selena must take drastic steps as the invaders push deeper into Anlan, driven by the schemes of the Sealord. The war between Anlish and Bjornmen rages, even as the fae remain unchecked. Politics is not merely a game for mankind however, and within the fae court ancient plans are coming to fruition, while the armies of the fae are readied in preparation for the purge.

The answers to the mysteries of the Wyrde may already rest with Devin and Obair. Their shocking discovery may hold the key to the Wyrde and the lost secrets of the druids, but the price is higher than anybody could have imagined.