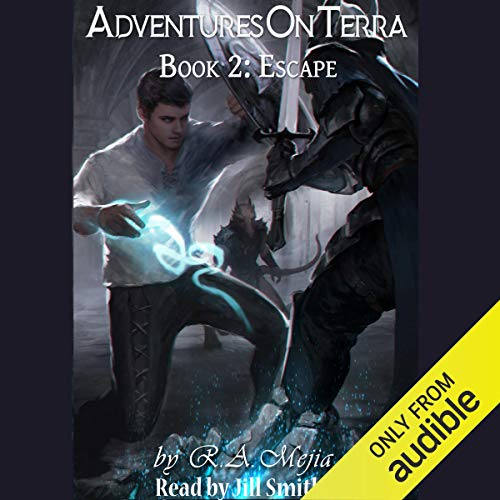 Armon Ellington died on Earth and was transported to Terra, a world governed by rules eerily similar to the RPG games he loved. He found he could gain levels, skills, abilities, and magic just like he could in those games. In addition to finding a way to become more powerful, he also found the friends and family he'd always longed for. Unfortunately, he also discovered the pain of losing them.

Adventures on Terra is a LitRPG adventure series