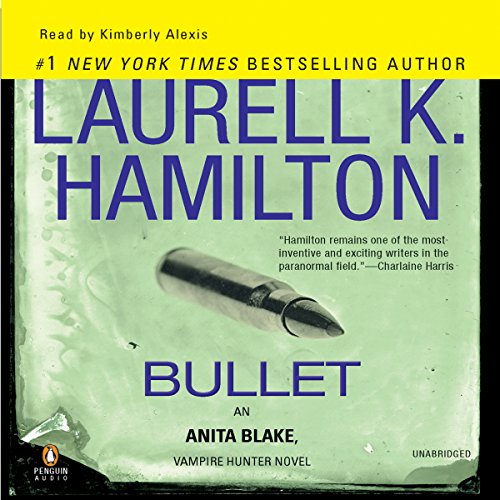 The triumvirate created by master vampire Jean-Claude, necromancer Anita Blake, and werewolf Richard Zeeman has made Jean-Claude one of the most powerful vampires in the U.S. He's consolidating power in himself and those loyal to him, doing in America what Belle Morte did in Europe when she was at her height of power. She almost owned Europe, and there was those who are determined that Jean-Claude won't do the same in America. Jean-Claude's motives may be kinder, but as any lawyer will tell you: motives matter, but you're just as dead. Assassins are coming to St. Louis to kill them all. Anita knows they're coming, but even being forewarned doesn't mean you can win.