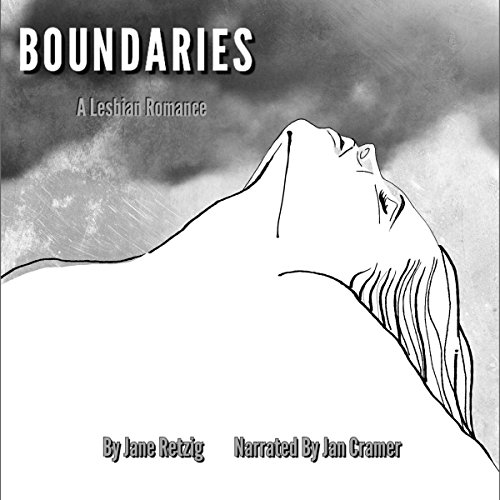 Northern England 1979 - Social worker Elizabeth has finally plucked up the courage to end 14 years of unhappy marriage. Lost and lonely, she buries herself in work to keep her emptiness at bay. Then an unexpected phone call brings troubled teenager Jan to her door and Elizabeth shocks her friends and family by taking the traumatized young woman into her home as a lodger.

For Jan, Elizabeth is always bound to be more than just a landlady. Gentle, reserved, and quietly attractive, she has all the qualities guaranteed to make Jan love her. But Jan is still struggling to make sense of her devastating affair with a very different older woman. And in a world where love between women is still taboo, the frightened young lesbian does all she can to keep her feelings hidden. As the friendship between the two women deepens, long buried secrets are exposed and family tensions begin to escalate. As both women are forced to confront their demons, they make choices that will change their lives and the lives of the people around them forever.

Dealing with issues of love, betrayal, and abuse, and packed with memorable characters and wry humour, Boundaries immediately shot into the best-selling ranks for lesbian romance and lesbian fiction at the UK's independent book stores when it was first released in 1994. The book's popularity has continued on Amazon, where it was re-released in 2013.

This book knows no boundaries!

This is a thought-provoking book. It deals with the boundaries, the prison we built for ourselves. But it also shows how difficult and mind-boggling it can be to deal with social expectations. In the end, we have to make peace with who we are and nobody can really help us with that. Of course, some people, that cross our paths, become catalysts for our way to ourselves and some hold us back.
What I especially like about this book is that we fall in love with the protagonist's characters. Until the end, I could not make up my mind whom I liked more Jan or Elizabeth. I had this very clear picture of both and was deeply moved by their story.