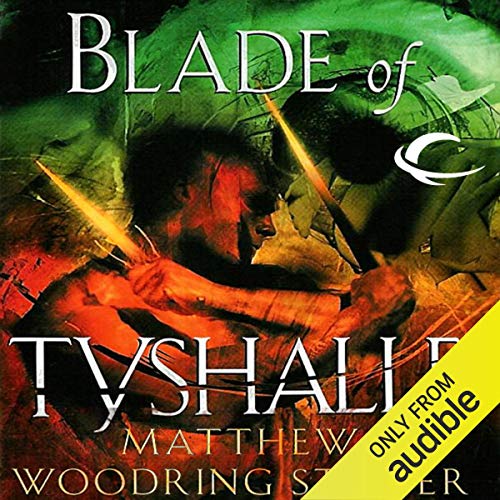 On Earth, Hari Michaelson was a superstar. But on Overworld, he was the assassin Caine. Real monarchs lived and died at his hands and entire governments were overthrown...all for the entertainment of millions back on Earth. But now Hari, stripped of his identity as Caine, must fight his greatest battle: against the powerful corporate masters of Earth and the faceless masses who are killing everything he loves. Enemies old and new array themselves against him. And Hari is just one man - alone, half-crippled, powerless. They say he doesn't have a chance. They are wrong.

" Day of the Jackal meets Lord of the Rings.... A marvelous conspiracy thriller of worlds within worlds, where no one is necessarily who or what they seem." (Simon R. Green)