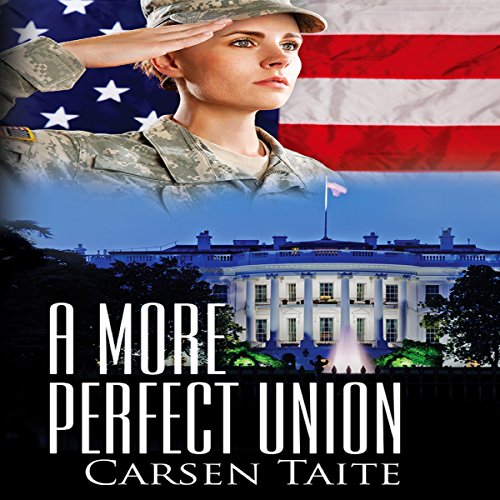 When Major Zoey Granger exposed corruption in the ranks, she became an unwitting media darling and shot to a position reporting to top brass at the Pentagon. Now Zoey finds herself in the unwanted spotlight once again, this time at the heart of a scandal that threatens to devastate the military. Her efforts to contain the fallout are thwarted when the White House assigns a notorious DC fixer to oversee her every move.

Political insider Rook Daniels can fix any problem, no matter how illicit or indictable, but she has two rules: she picks her cases and she's in charge. When she makes an exception for an old friend at the White House, she gets tangled up with a sexy but stubborn officer who has her own ideas about authority. Rook and Zoey must decide whether a chance at love is worth risking loss of reputation in a town where appearances rule.