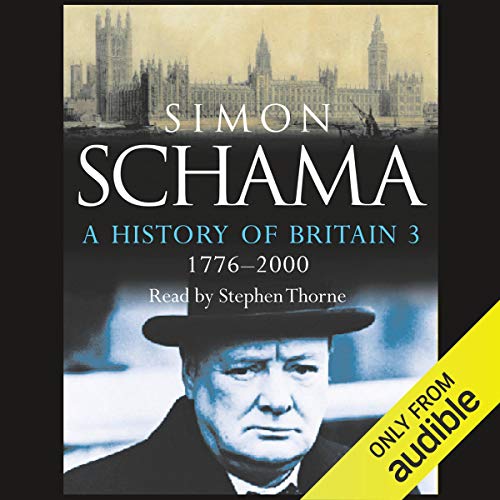 A History of Britain: Volume 3

Here he illuminates the period from 1776 to 2000 through a variety of historical themes, including Victorian advances in technology and industry, women's increasing role in society, and the burgeoning British Empire which promised civilisation and material betterment for all. This volume also looks at key characters from the period, including Wordsworth, Burke, Queen Victoria, Churchill, and Orwell, whilst examining some lesser-known lives, such as Elizabeth Garrett Anderson, the first woman doctor, and Mary Seacole, a Jamaican nurse in the Crimea. Finally, Schama reflects on the overwhelming presence of the past in the 20th century, and the struggle of our leaders to find a way of making a different national future.