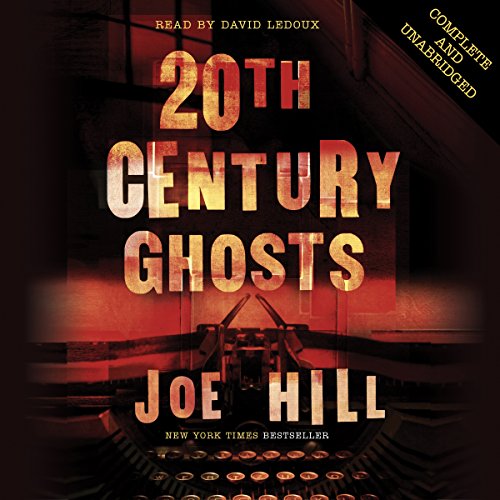 Imogene is young and beautiful, kisses like a movie star and knows everything about every film ever made. She's also dead, the legendary ghost of the Rosebud Theater.

Arthur Roth is a lonely kid with a head full of big ideas and a gift for getting his ass kicked. It's hard to make friends when you're the only inflatable boy in town.

Francis is unhappy, picked on; he doesn't have a life, a hope, a chance. Francis was human once, but that's behind him now.

John Finney is in trouble. The kidnapper locked him in a basement, a place stained with the blood of half a dozen other murdered children. With him in his subterranean cell is an antique phone, long since disconnected...but it rings at night, anyway, with calls from the dead....