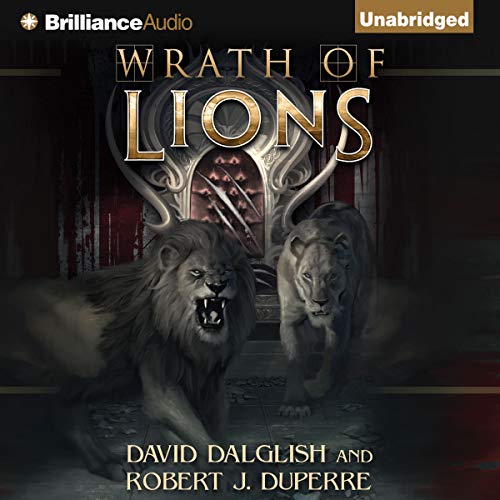 In this second volume of the sprawling dark fantasy epic The Breaking World, gods and armies are on the move as all of Dezrel prepares for war…and nothing short of total subjugation will suffice.

In the east, Karak invades Paradise with an army 20,000 strong. Meanwhile, Ashhur travels west along the Gods’ Road, gathering as many of his people as he can against the coming onslaught. In Mordeina, the Wardens raise a massive wall around their settlement with the assistance of spellcasters from the north. And in Dezerea, the Quellan elves move secretly to join the fray.

In the ensuing chaos, lines between hero and villain are eradicated, and deceit and betrayal dominate as brother gods vie for control over the fledgling human race.