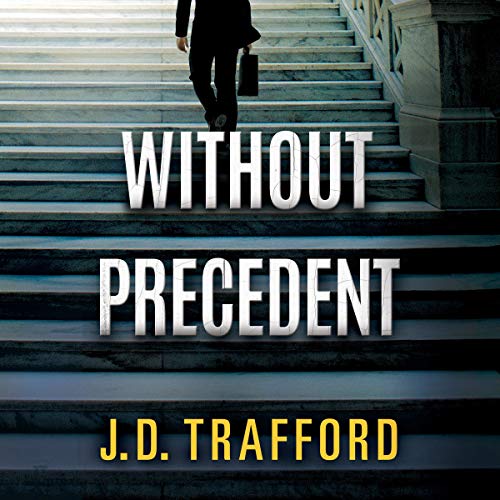 How much would you give up to get justice for your family?

Matthew Daley is a Manhattan corporate lawyer at the top of his game. As the first defense attorney on call to get pharmaceutical companies out of trouble, Matt is rising in the judicial system exactly as he planned. Until his sister dies of a heroin overdose.

Now, torn between conscience and career, the newly minted law partner faces a critical choice: defend the very companies that manufactured the addictive drugs, or give up his fiancée and his hard-won dream job to fight for justice in his sister’s name.

Returning to his blue-collar hometown with a ragtag band of law-school misfits by his side, Matt squares off against a team of New York corporate attorneys in a high-stakes courtroom battle. If he wins, the case could have national implications, bringing down the multibillion-dollar Big Pharma industry. If he loses, he’ll become collateral damage in the greatest fall of his career and his life.