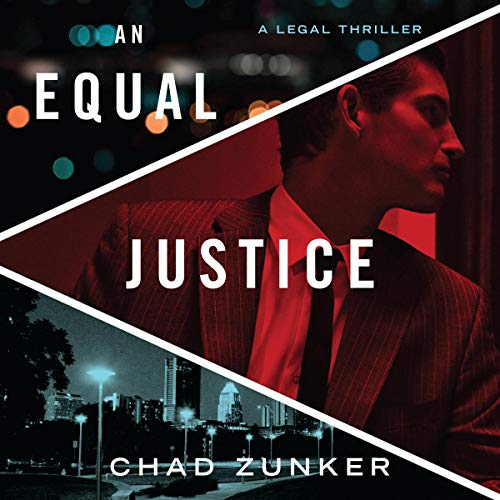 An Amazon Charts bestseller and finalist for the Harper Lee Prize for Legal Fiction.

Inside a prestigious law firm, a rookie lawyer is pulled into a dark maze of lies and violence.

An ambitious Stanford graduate, David Adams has begun a fast-track career at Austin’s most prestigious law firm. It’s a personal victory for the rising superstar - a satisfying reversal from his impoverished and despairing childhood. Now he has the life he’s always wanted: An extravagant salary, a high-rise condo, a luxury SUV, and no limit to how far he can go in the eyes of the top partners.

But after the shocking suicide of a fellow associate - one who, in his final hours, offered David an ominous warning - he feels the pull of powerful forces behind the corporation’s enviable trappings. The suicide leads unexpectedly to David’s discovery of a secret enclave of the city’s homeless, where he can’t help but feel an affinity to these outcast souls. Nor can he ignore the feeling that they hold the key to the truth behind a dark conspiracy.

When one of his new street friends is murdered, David’s clear doubts about his employer start shifting into a dark reality. Now torn between two worlds, David must surrender all that he’s achieved to fight for a larger cause of justice - and become his firm’s most dangerous acquisition.