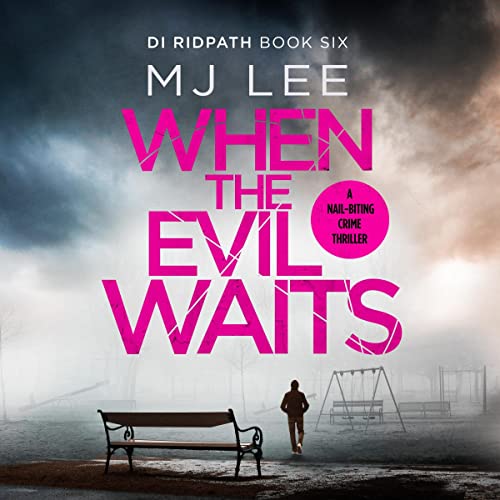 When the Evil Waits

A child's body in an unmarked grave. A killer waiting to strike again.

A young boy's body is found in a meadow beside the River Mersey. No DNA. No witnesses. No clues. It brings back painful memories of the Moors Murderers.

After two weeks, the police have made no progress finding the killer. The one thing they do know; he will kill again. It is a race against time – and they are losing.

DI Thomas Ridpath has just returned to work. Diagnosed with PTSD and undergoing supervised psychological therapy, he is dragged into the case against his better judgement. When another child is kidnapped, Ridpath must confront his own demons to stop a killer before he strikes again.

A nail-biting thriller that takes the Ridpath novels to new heights, this is perfect for readers of Peter James and Damien Boyd.