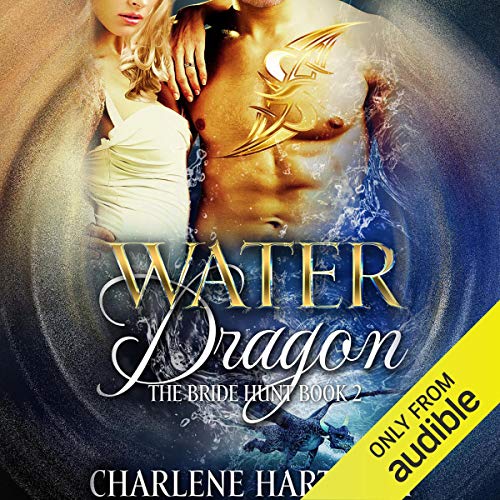 Torrent took part in the much-anticipated hunt. Luckily, he managed to secure himself a female. Although the human was not his first choice, she'll do.

What more could a female wish for?

Candy is hunted like an animal and won by an arrogant shifter who doesn't even want her. She doesn't care that he's a king. So what if he's really good looking and that underneath all that bristling, alpha male is a sweet guy. Although sweet is probably not the right description for the savage, water king.

The only thing he's interested in is mating her, so that she can pop out lots of dragon shifter babies. Well, no thanks! She's not interested. As soon as she's able to get that through his thick skull, she's out of there. Torrent promised her she could leave if things didn't work out between them and she plans on holding him to his word.

This book can be listened to as a standalone but would be best enjoyed as a part of the series. (Start with Chosen by the Vampire Kings.) Please note: The story contains strong sexual and violent themes/language and is not intended for listeners under the age of 18.

The idea is really nice, but she was really getting in my nerves with all her stupid talking sometimes...or maybe it was just the "female reader" ... she shouldn't read romantic books! She destroyed my enjoyment oft listening to this story.
3* are only for Sebastian York, his voice is the reason I finished the audiobook!