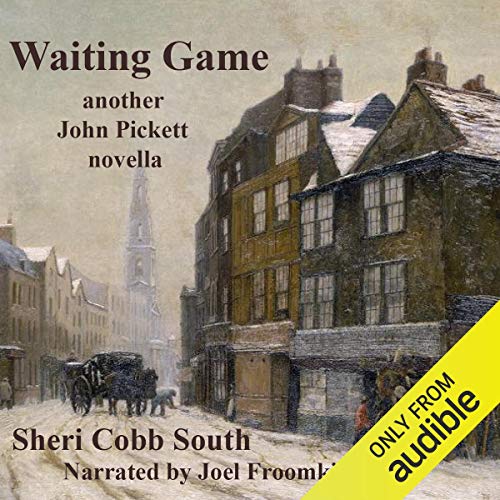 Bow Street Runner John Pickett and Julia, Lady Fieldhurst, seem to have reached an impasse as they wait for the annulment of their accidental marriage to come before the ecclesiastical court.

In the meantime, Pickett is summoned to investigate the theft of almost 200 pounds from a linen-draper's shop - but finds no sign that either the shop or the safe where the money was kept had been forced open. Given the lack of evidence, he can only assume the money was taken by someone inside.

With a host of suspects and a hostile hound named Brutus impeding his progress, Pickett must resort to the tricks of his former trade in order to catch a thief in the act.