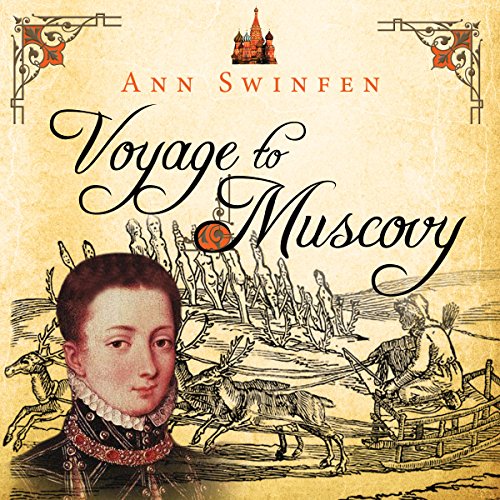 An agent sent to Muscovy to investigate suspected treason amongst employees of the Muscovy Company has disappeared without trace on the way to Astrakhan. Sir Francis Walsingham, who began the investigation, is dead, but the directors of the Company know that the agent must be found, dead or alive.

The perfect opportunity comes when the Tsar, Emperor of All the Russias, asks for an English physician to treat his young half-brother. Christoval Alvarez, physician and former Walsingham agent, is the obvious choice, but is loathe to travel to this violent and barbarous land. However, there is no withstanding some of the most powerful men in England, so Kit is soon on the way to Muscovy, facing storms, attack by pirates, and a fearsome Russian winter.

The search for the missing agent is fraught with danger, but Kit is soon also caught up in the murderous world of Muscovy politics. To enter the realm of the Tsar is difficult. To escape may be impossible.