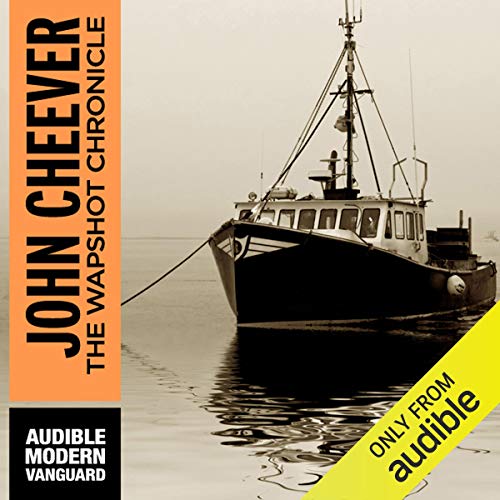 Based in part on Cheever's adolescence in New England, the novel follows the destinies of the impecunious and wildly eccentric Wapshots of St. Botolphs, a quintessential Massachusetts fishing village. Here are the stories of Captain Leander Wapshot, venerable sea dog and would-be suicide; of his licentious older son, Moses; and of Moses' adoring and errant younger brother, Coverly.

Tragic and funny, ribald and splendidly picaresque, The Wapshot Chronicle is a family narrative in the tradition of Trollope, Dickens, and Henry James.