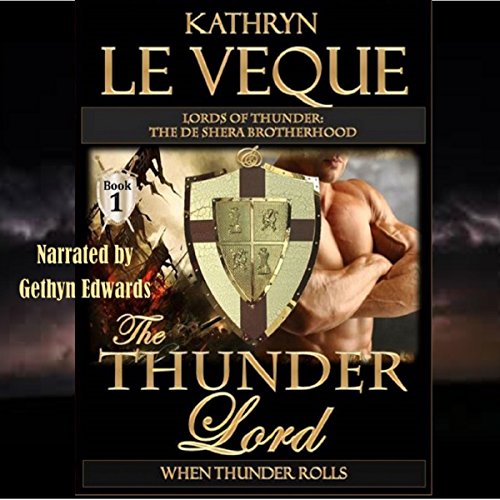 AD 1258 - As Henry III spends most of his time in France, focused on his French favorites, powerful English barons, including Simon de Montfort, begin to form an alliance against him. Rising to power in this dark and uncertain time is the House of de Shera, headed by Gallus de Shera, Earl of Coventry and Lord Marshal of Worcestershire. Gallus is flanked by his brothers Maximus and Tiberius, forming a circle of strength that cannot be broken. All know and fear the mighty de Shera brothers.

When Gallus de Shera is pressured to enter into a marital contract with the eldest daughter of Hugh Bigod, another powerful warlord, he balks at the suggestion, but is resigned to the fact that he has little choice, as the mighty Bigod family would make strong family relations. But before the contract can take place, a fortuitous moment in time sees him rescue a Welsh daughter of royal blood. The Lady Jenniver Tacey ferch Gaerwen is the daughter of kings, and Gallus is instantly entranced with the raven-haired lass. When Jenniver's father is mortally wounded, he begs Gallus to marry his daughter. Unable to refuse a dying man's request, Gallus accepts. Although he knows he must face Hugh Bigod at some point over the fact that he is no longer an eligible bachelor, he has no remorse, all he can focus on is his new bride - and a powerful love story is born.

Join Gallus and Jenniver as they embark on a new life together, where the English barons would see their marriage torn apart even as they rebel against Henry III. It is an epic journey of politics, betrayal, hatred, and ultimately, a timeless passion between Gallus and Jenniver. This is the exciting first audiobook of a three-book trilogy.