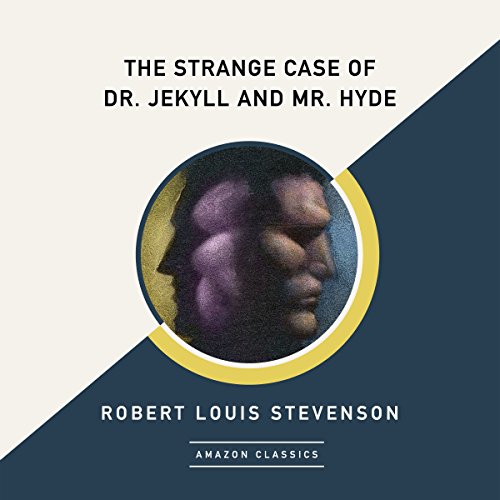 Dr. Henry Jekyll, fascinated by the dichotomy of good and evil, no longer wants to inhibit his dark side. He concocts a potion to create the alter ego of Mr. Edward Hyde. With the burden of evil placed on Hyde, Jekyll can now take pleasure in his immoral, nefarious fantasies - free of conscience and guilt. It's when Hyde turns to murder that Jekyll realizes how monstrous his impulses are and how hard they are to suppress.

Exploring the nature of shame, repression, desire, and control, Stevenson's story has so endured that "a Jekyll and Hyde personality" has become part of our lexicon in understanding our own - sometimes involuntary - duality.