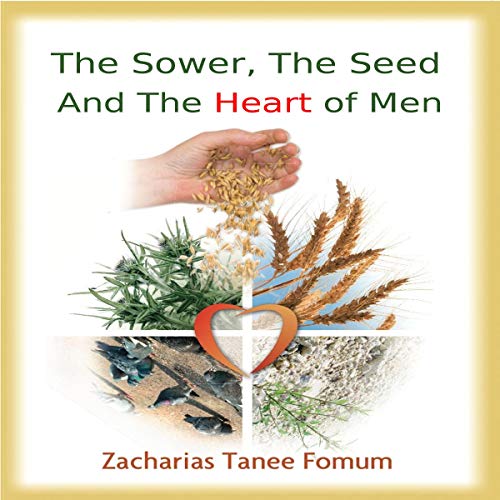 The Sower, the Seed and the Heart of Men

"Listen! A sower went out to sow, and as he sowed, some seed fell along the path, and the birds came and devoured it. Other seed fell on rocky ground, where it had not much soil, and immediately it sprang up, since it had no depth of soil; and when the sun rose it was scorched, and since it had no root it withered away. Other seed fell among thorns and the thorns grew up and choked it, and it yielded no grain. And other seeds fell into good soil and brought forth grain, growing up and increasing and yielding 30-fold, 60-fold, and 100-fold. And he said, He who has ears to hear, let him hear."

Das sagen andere Hörer zu The Sower, the Seed and the Heart of Men