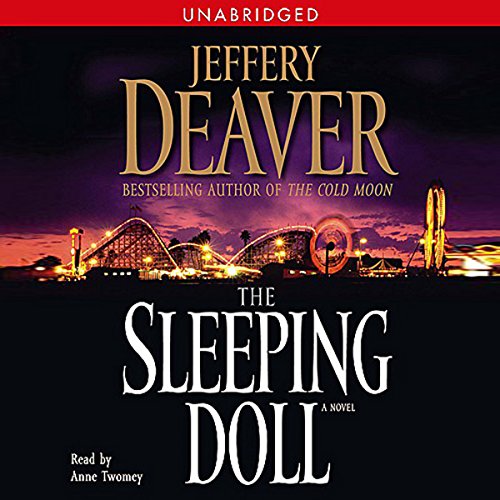 Ten years ago in California, Daniel Pell, a self-styled Charles Manson, was sentenced to life in prison for murdering an entire family: husband, wife, and two children, plus one of his young male followers. He is brought to Salinas, California, to interview with Kathryn Dance after he is implicated in yet another killing.

Things go terribly wrong during an interview break, and Pell, after badly injuring Dance's fellow California Bureau of Investigation agent and murdering several bystanders, escapes. The murder was just one of his many schemes to allow him to travel outside of his high-security prison - and to continue to kill on the outside.

It's up to Dance, aided by her CBI partners, a Monterey County detective, and a brilliant FBI agent specializing in cult mentality, to stop him before he kills again. Hungry on his trail, Dance enlists three of Pell's former female followers, now raising families and leading normal lives, as well as the one surviving family member from the initial killing. Only eight years old at the time, she was asleep in her bed and obscured by her toys and stuffed animals, prompting the press to call her "The Sleeping Doll". Now 18, this girl may have essential clues about Pell.

"Deaver digs into his bottomless bag of unexpected twists and turns, keeping readers wide-eyed with surprise, and leaving them looking forward to more of the perspicacious Dance." ( Publishers Weekly)

A highway cop finds a memorial cross on the side of the road and a kidnapped girl in the boot of a car. The victim points Special Agent Kathryn Dance to a vicious online community. When further crosses appear it becomes a race against time to find the attacker before he can carry out his chilling plans in the cyber world and the real.

A highway cop finds a memorial cross on the side of the road and a kidnapped girl in the boot of a car. The victim points Special Agent Kathryn Dance to a vicious online community. When further crosses appear it becomes a race against time to find the attacker before he can carry out his chilling plans in the cyber world and the real. 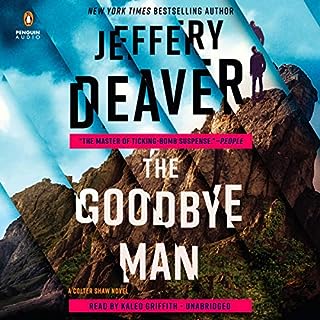 In the wilderness of Washington State, expert tracker Colter Shaw has located two young men accused of a terrible hate crime. But when his pursuit takes a shocking and tragic turn, Shaw becomes desperate to discover what went so horribly wrong and if he is to blame. Shaw's search for answers leads him to a shadowy organization that bills itself as a grief support group. But is it truly it a community that consoles the bereaved? Or a dangerous cult with a growing body count? 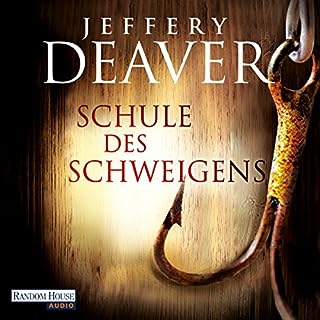 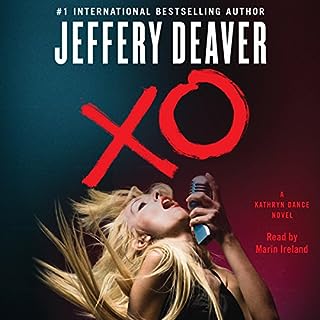 Kayleigh Towne is gorgeous with a voice that is taking her to the heights of the country pop charts. Her hit single "Your Shadow" puts her happily in the spotlight, until an innocent exchange with one of her fans leads Kayleigh into a dark and terrifying realm. The fan warns, "I'm coming for you," and soon accidents happen and people close to Kayleigh die. Special Agent Kathryn Dance must use her considerable skills at investigation and body language analysis to stop the stalker. 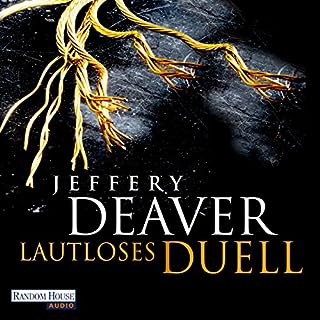 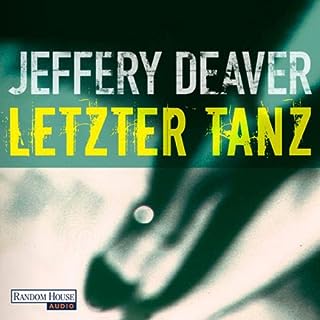 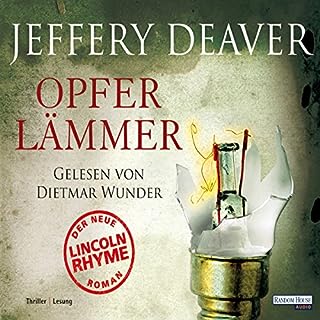 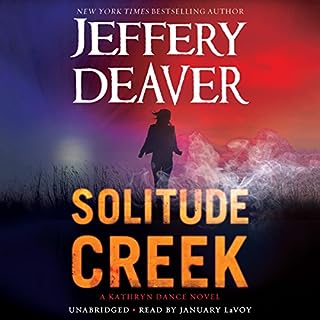 A tragedy occurs at a small concert venue on the Monterey Peninsula. Cries of "fire" are raised, and, panicked, people run for the doors only to find them blocked. A half dozen people die, and others are seriously injured. But it was the panic and the stampede that killed; there was no fire. 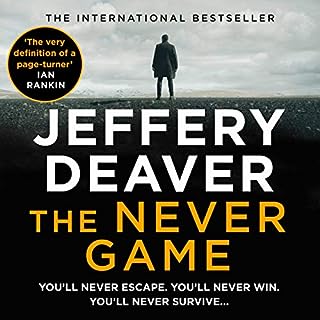 A killer is changing the rules. One murder at a time. You wake up all alone, in the middle of a forest, miles from anywhere. Beside you lie five objects - a lighter, grease, picture-frame wire, a piece of silk, a bottle of water - which you will need to use if you want to survive. You’ve been taken by the Whispering Man, and there is no escape. He makes the rules, and nobody ever gets out alive. Enigmatic investigator Colter Shaw is fighting to stop the murders. But another victim has been snatched from her family, and he’s running out of time. 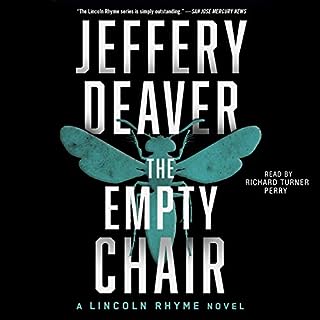 A spine-chilling new thriller that pits renowned criminalist Lincoln Rhyme against the ultimate opponent - Amelia Sachs, his own brilliant protege. A quadriplegic since a beam crushed his spinal cord years ago, Rhyme is desperate to improve his condition and goes to North Carolina for high-risk experimental surgery. In a twenty-four hour period, the sleepy Southern outpost of Tanner's Corner has seen a local teen murdered and two young women abducted. And Ryhme and Sachs are the best chance to find the girls alive. 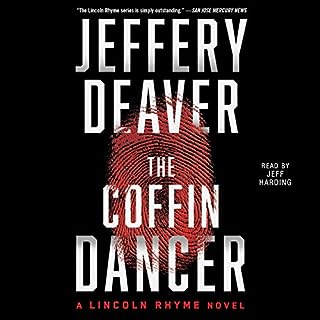 Detective Lincoln Rhyme, the foremost criminalist in the NYPD, is on the hunt for an elusive murderer, the Coffin Dancer. He's a brilliant hitman who changes his appearance even faster than he adds to his trail of victims, only one of whom has lived long enough to offer a clue: The assassin has an eerie tattoo on his arm of the Grim Reaper waltzing with a woman in front of a casket. 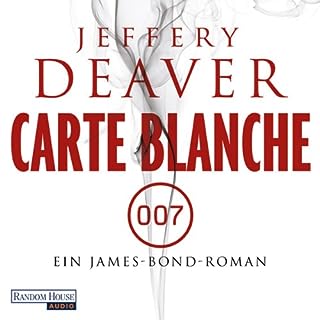 In this award-winning Audible Studios production, Trevor Noah tells his wild coming-of-age tale during the twilight of apartheid in South Africa. It’s a story that begins with his mother throwing him from a moving van to save him from a potentially fatal dispute with gangsters, then follows the budding comedian’s path to self-discovery through episodes both poignant and comical.

Exciting and scary. It's so frighting because it's realistic. The narrator is very good, she brings the different characters to live. This is defenitely not the last book of Jeffery Deaver I hear.