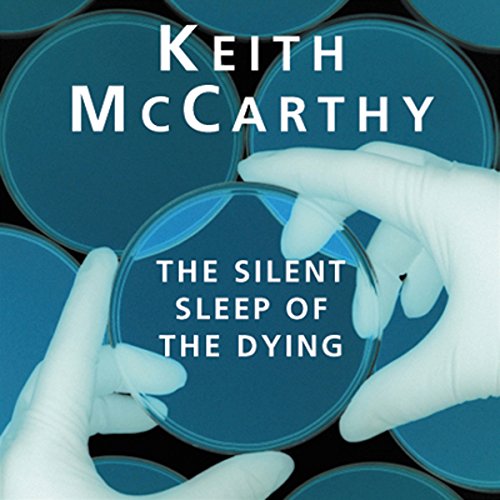 The Silent Sleep of the Dying

When Mark Hartmann is asked to perform a post-mortem on a lab assistant killed by cancer, everything looks straightforward. But his initial findings are surprising: Millicent Sweet appears to have died of several different, aggressive tumours. Before he can discuss this with colleagues, he's called to a conference in Scotland. A serious error of judgement gives a pharmaceutical company a handle on him, and they threaten to expose his excesses unless he falsifies his report on Sweet.

Meanwhile, Millicent's father is suspicious about her death and has contacted lawyer Helena Flemming. Her partner, former forensic pathologist John Eisenmenger, uncovers the original post-mortem and deception, and is determined to unearth the reasons behind the pharmaceutical company's actions.