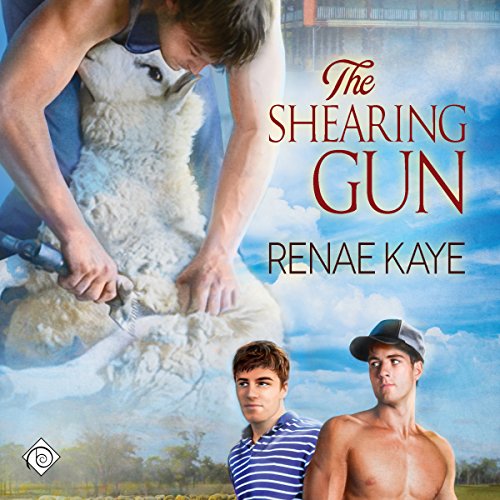 At 25 Hank owns a small parcel of land in Australia's rural southwest where he supplements his income from the property with seasonal shearing. Hank is a "shearing gun" - an ace shearer able to shear large numbers of sheep in a single day. His own father kicked him out when his sexuality was revealed, and since no one would ever hire a gay shearer, Hank has remained firmly closeted ever since.

Elliot is the newbie doctor in town - city born and somewhat shell-shocked from his transplant to the country. When a football injury brings Hank to Elliot's attention, an inappropriate sexual glance and the stuttered apology afterward kick-starts their friendship. Romance and love soon blossom, but it's hard for either of them to hope for anything permanent. As if the constant threat of being caught isn't enough, Elliot's contract runs out after only a year.