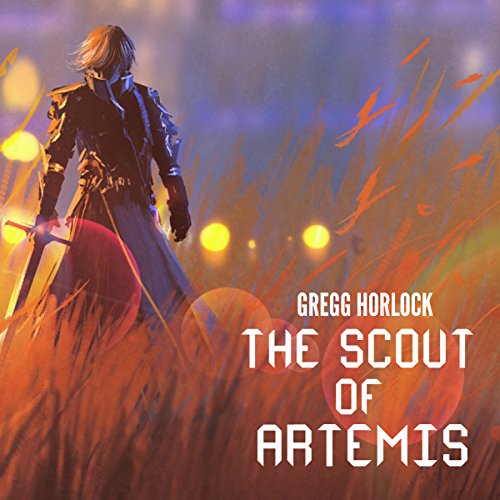 The Scout of Artemis

A revolutionary game called Pana Reborn. An escape from reality, a place of plentiful loot and dark powers, drawing would-be heroes from across the world.

After his brother's accident, Chris is holding the family together. When he runs into money troubles, he finds an answer in an unlikely place.

It's a land of adventure, fighting, spells, and skills. Most importantly, somewhere fortunes can be made. Chris is going to the new island of Artemis, but it won't be simple. The developers have created Artemis with the toughest of adventurers in mind, and nobody knows what happens there at night...

He chooses a less-popular class: scout. If he's to survive, he'll need to learn new powers, battle monsters, forge alliances, and, most of all, discover how to master the game. Chris will need his wits and his courage if he's to beat the game and become the Scout of Artemis.