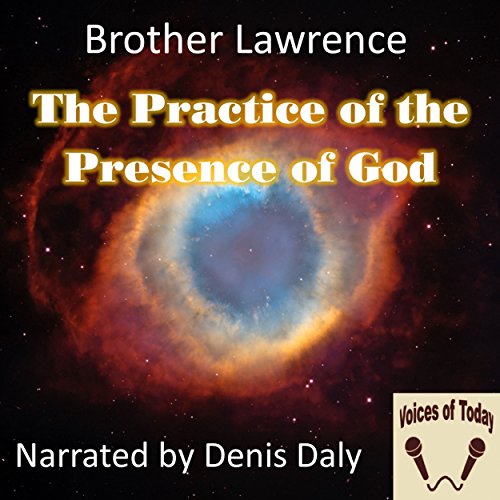 The Practice of the Presence of God

This book, a true spiritual classic, consists of notes of several conversations had with, and letters written by, Nicholas Herman, of Lorraine, a humble man of little education. After having served as a soldier and a footman, Herman was admitted as a lay brother to the order of the barefooted Carmelites at Paris in 1666, where he took the name "Brother Lawrence."

The conversations are supposed to have been recorded by Joseph de Beaufort, who later became vicar general to the Archbishop of Paris, and by whose recommendation the letters were first published in 1692, shortly after the death of Brother Lawrence.

The translator is unknown.