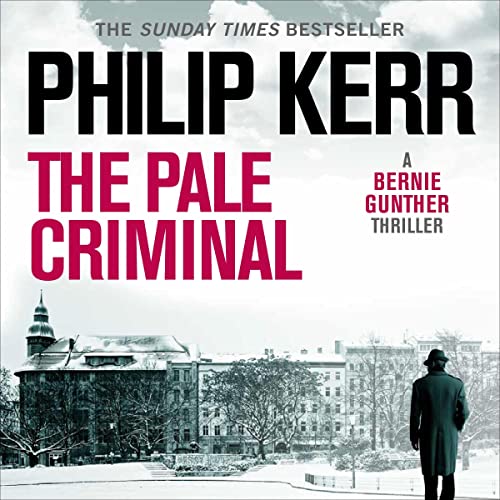 A series of horrific ritual murders leads Bernie Gunther to an occult conspiracy at the very heart of the Nazi Party - hard-boiled noir thriller for fans of Raymond Chandler and John le Carré.

Five German schoolgirls are missing. Four have been found dead. But unlike the undesirables who make up the majority of dead and missing people in Hitler's Berlin, these girls were blonde and blue-eyed - the Aryan flower of German maidenhood - and their gruesome deaths recall ritual killings.

Busy with a blackmail case, Bernie is reluctant when he is asked to rejoin the Berlin police in order to track down the murderer. But when the person doing the asking is none other than head of the SD, Reinhard Heydrich, it's not exactly a request he can turn down. As Bernie gets closer to the truth, he realises that at the heart of this case is much more than one lone madman - in fact, there is a conspiracy at work more chilling than he could ever have imagined.

"One of the greatest anti-heroes ever written." (Lee Child)