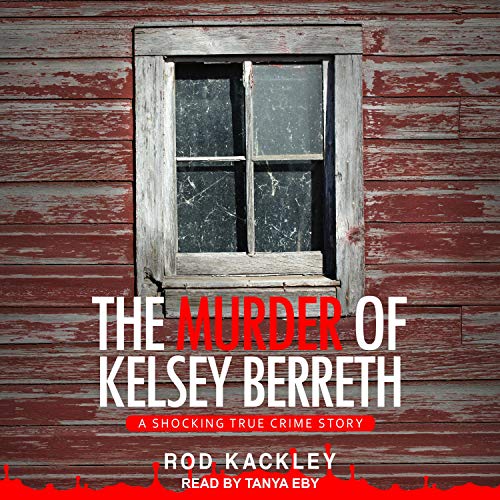 The Murder of Kelsey Berreth

A successful young mother, Kelsey Berreth, vanishes on Thanksgiving Day in 2018. Kelsey, a pilot so good she taught the military how to fly, goes shopping at a Safeway store, and simply disappears.

Her fiance, Patrick Frazee, says he doesn't have a clue. In fact, he says they broke up just a few days before. He's as mystified as everyone else. But Kelsey's mother, Cheryl, is afraid she knows what happened to her daughter.

A task force of FBI and the Colorado Bureau of Investigation agents believe they also know what happened to Kelsey. They have cell phone records and more, including surveillance video and DNA. But they have run into a roadblock.

The agents have to get someone close to the killer to flip and turn state's evidence.

Are they going to have to do a deal with the devil to find justice for Kelsey Berreth?