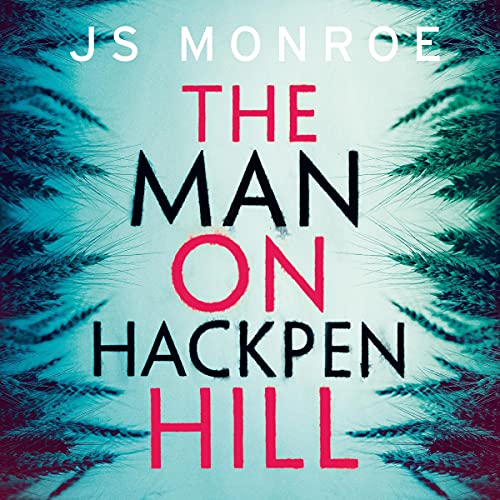 The Man on Hackpen Hill

An original, intelligent and twisty thriller set in rural Wiltshire. A dead body in a crop circle sends a coded message. Can DI Silas Hart uncover the chilling truth before it's too late?

It isn't unusual for crop circles to appear overnight on Hackpen Hill. In this part of Wiltshire, where golden wheat fields stretch for miles, the locals have gotten used to discovering strange mathematical patterns stamped into the earth.

But this time, it's different. Not only because this particular design of dramatic spiralling hexagons has never been seen before. But because of the dead body positioned precisely in the centre of the circle. DI Silas Hart, of Swindon Police, is at a loss.

Only Jim, a scientist at secretive government laboratory Porton Down, knows the chilling truth about the man on Hackpen Hill. And he wants Bella, a trainee journalist on her first ever story, to tell the world. But Silas has other ideas - and a boss intent on a cover up.

As Bella and Jim race against time, dark forces conspire against them, leading them to confront the reality of their own past and a world in which nothing is as it seems.

"Full of unpredictable twists." (The Times)

"The most ingenious thriller you will read this year." (M.J. Arlidge)