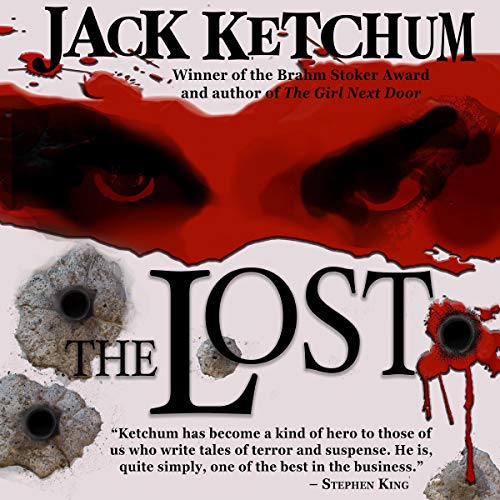 It was the summer of 1965. Ray, Tim, and Jennifer were just three teenage friends hanging out in the campgrounds, drinking a little. But Tim and Jennifer didn't know what their friend Ray had in mind. And if they'd known, they wouldn't have thought he was serious. Then they saw what he did to the two girls at the neighboring campsite - and knew he was dead serious.

Four years later, the 60s were drawing to a close. No one ever charged Ray with the murders in the campgrounds, but there was one cop determined to make him pay. Ray figured he was in the clear. Tim and Jennifer thought the worst was behind them, that the horrors were all in the past. They were wrong. The worst was yet to come.