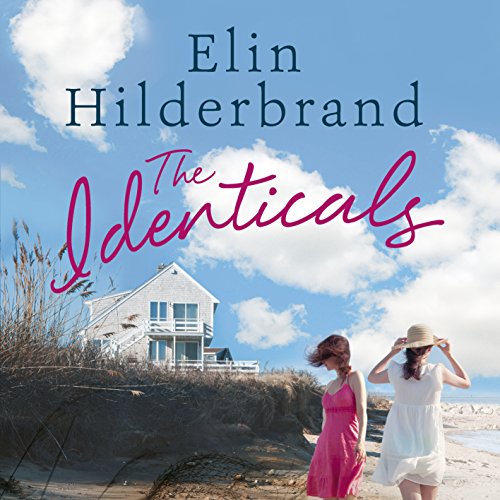 The ultimate summertime story for fans of Jennifer Weiner and Jodi Picoult.

Nantucket is only two and a half hours away from Martha's Vineyard by ferry. But the two islands might as well be worlds apart for a set of identical twin sisters who have been at odds for years.

Just because twins look exactly the same doesn't mean they're anything alike - and Tabitha and Harper Frost have spent their whole lives trying to prove this point. When a family crisis forces them to band together - or at least appear to - the twins come to realise that the special bond that they share is more important than the resentments that have driven them apart.

A story of new loves, old battles, and a threat that gives a whole new meaning to the term sibling rivalry, The Identicals is Elin Hilderbrand at her best.

"The Queen of the Summer Novel." ( People)