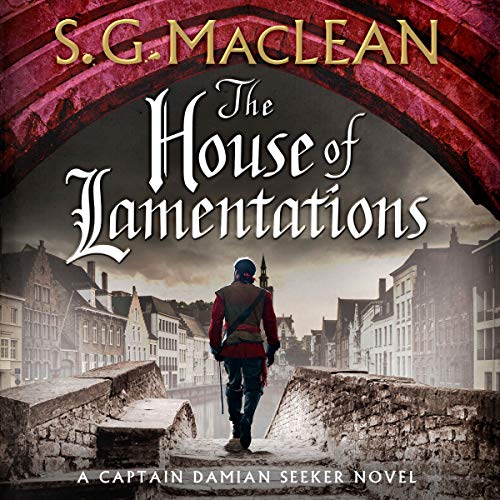 The House of Lamentations

The House of Lamentations

Summer, 1658, and the Republic may finally be safe: the combined Stuart and Spanish forces have been heavily defeated by the English and French armies on the coast of Flanders, and the king's cause appears finished.

Yet one final, desperate throw of the dice is planned. And who can stop them if not Captain Damian Seeker?

The final gripping book in this acclaimed and award-winning series of historical thrillers. Will Seeker's legacy endure?

"One of the best historical crime series out there." (Crime Review)