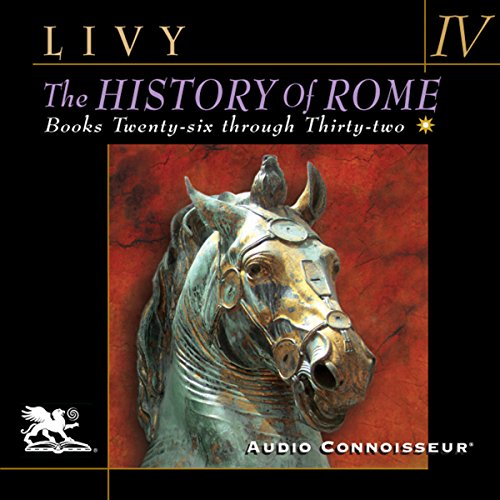 No historian has ever possessed the ability to highlight dramatic episodes in the manner that Livy accomplished. He had an uncanny feel for the narrative potential inherent in historical works, and he brought out the drama so well that, even after 2,000 years, we still feel a stirring thrill whenever we hear his retelling of the epic grandeur of the Roman Republic.

In this volume, Hannibal and Carthage are finally worn down by the grim determination of the Roman people, and their army is destroyed at Zama by Publius Scipio. And hardly is this over before the vengeful Romans cast their eyes eastward to Philip of Macedon, who had made the fatal error of backing the Carthaginians.