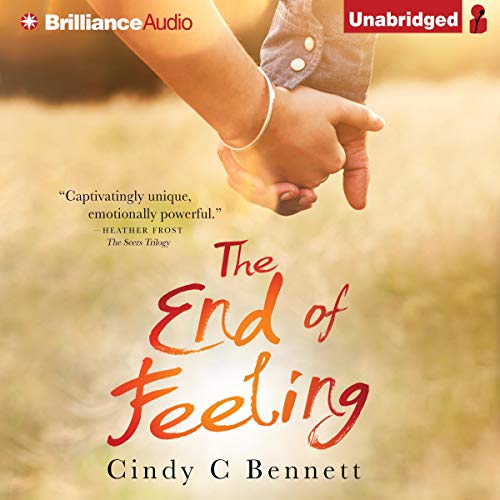 The End of Feeling

Eighteen-year-old Benjamin Nefer seems to have it all: great looks, incredible football skills, and smooth moves that have won - and broken - the hearts of countless girls at his high school. But his hellish home life has left him feeling empty inside, unable to experience real feelings. He thinks he's fine being this way forever... until he meets a beautiful and witty 17-year-old girl named Charlotte "Charlie" Austin. She may be new in town, but she's already been warned about Benjamin's reputation, so it's easy for her to shoot down his advances. Like him, she's happier keeping people at a distance, especially since she, too, has secrets she's not ready to share with anyone. But as the tentative friendship between the charismatic football captain and the new girl grows, Charlie finds herself feeling closer to Benjamin than she's ever felt with anyone - and he wonders if he's really capable of loving after all. Can they drop their guard, or is this so-called romance just another game?