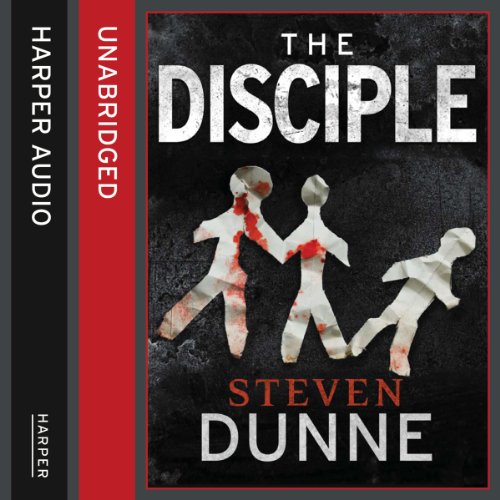 DI Brook thought the nightmare was over - but the Reaper has left behind a horrifying legacy…. When an accidental drowning is found to be murder, Brook’s past relationship with the victim makes him the prime suspect - a fact made worse when he receives a chilling message urging him to continue the work of the serial killer The Reaper, the deranged vigilante who had previously terrorised the UK.

When a copycat murder on a Derby estate surfaces shortly afterwards, Brook is left with no alternative but to reopen the case - and to find a serial killer he knows is already dead.

But as Brook delves deeper, he unearths the secrets behind a series of savage murders stretching back to 1975. Terrifyingly, it seems that The Reaper’s influence has inspired a new band of willing disciples…. A nail-shredding thriller for fans of Stuart MacBride and Thomas Harris.