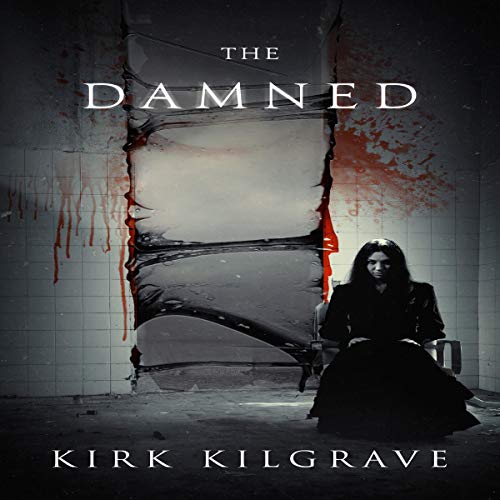 Two paranormal investigative teams have one night to rid a haunted mansion of whatever lurks in its halls to claim a $1 million prize.

When her psychic friends offer her a chance to join their investigative unit to remove ghosts from a haunted mansion, Jocelyn takes the gig without a second thought. After all, she's got no job, a ton of school debt, and the mortgage is past due, so she really has nothing to lose.

After Jocelyn enters the mansion, she discovers why the building has been on the market for over a decade. The lights flicker or go out when a chill hits the air. The in-ground pool smells like decay. And some of the dead are desperate to communicate their secrets, while others are determined to conceal them.

Jocelyn soon realizes this is not an ordinary haunting. Something inhuman stalks these corridors. And when people begin dying under mysterious circumstances, she realizes she has a lot more to lose than she thought.

All of my novels stand-alone, but characters from one book often cross into the others, culminating in a climactic battle of good versus evil in book seven. Listeners will get extra satisfaction from listening to Phase One of my Haunted Universe in the following order: