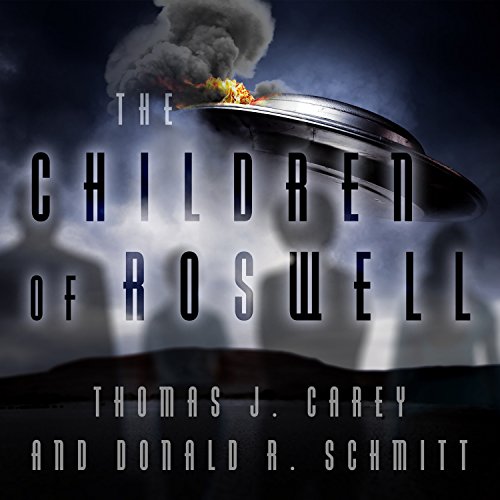 The Children of Roswell

Despite the government's best efforts to explain it away, after nearly 70 years, Roswell is a story that just won't disappear. Parents who were present during or immediately after the incident may have passed on, but their children know what happened‚ and have paid dearly for their knowledge. These are their stories. You will finally learn the truth about:

These are stories worth hearing that force you to think about why the government would go to such lengths to keep these families quiet.