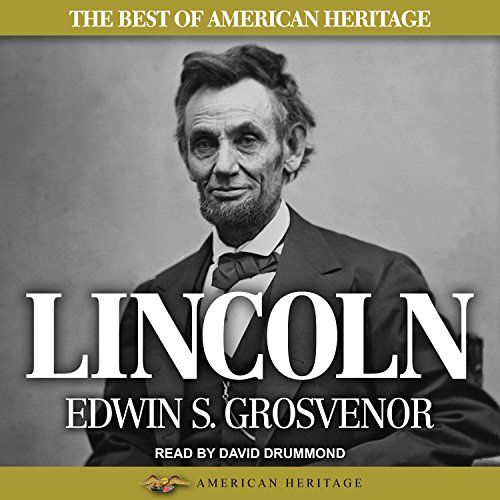 The Best of American Heritage: Lincoln

Some of America's foremost historians - including James M. McPherson, Allan Nevins, and Stephen B. Oates - recount the extraordinary life of Abraham Lincoln in this collection of the best essays from 60 years of American Heritage. Lincoln, the book argues, "...evolved into nothing less than an apostle for the sanctity of the Union, the ethic of majority rule, and the dreams of freedom and equality of opportunity. Who could have so predicted when Lincoln had seemed the least qualified candidate for the presidency?"